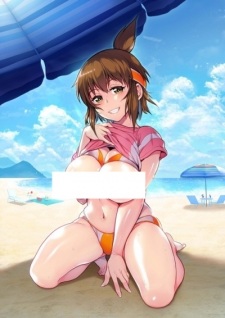 A guy by the name of Kuroda-sensei is given a job as the new coach/adviser of the girls lacrosse club in a all female school called Felinus Academy for Girls but... it turns out to be a bumpy ride as he encounters sex fiends among the squad, and his adventures begins as he attempts to gain their respect as adviser.
Big BoobsBig titsCensoredCreampieHaremHentaiRomanceSchoolSportsStudentsTeachers